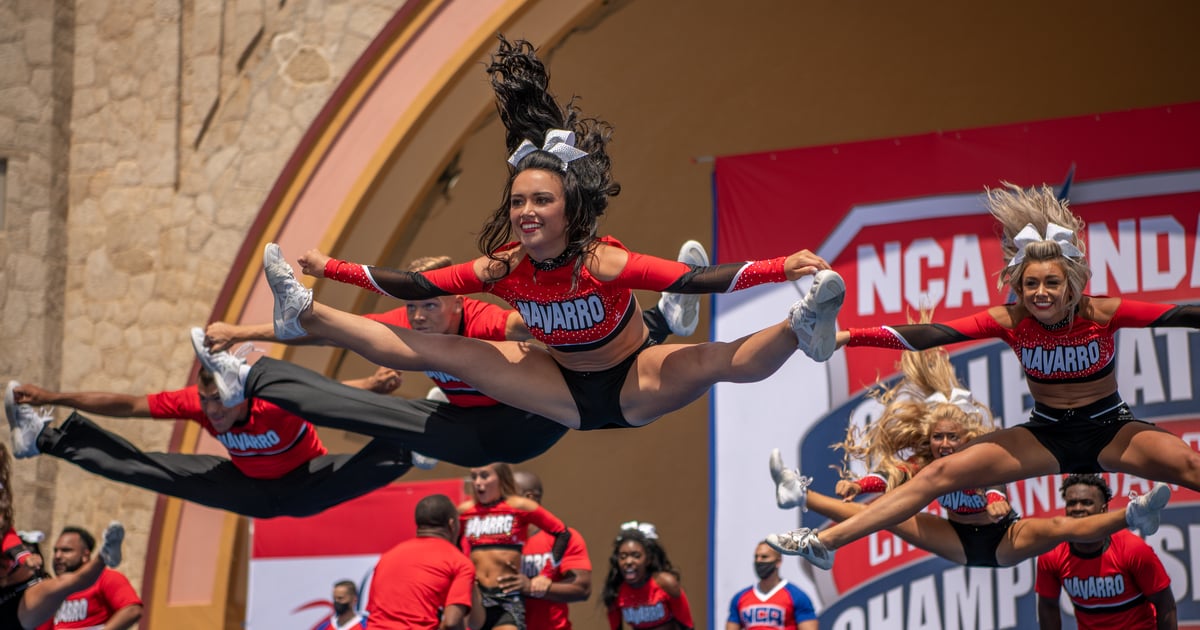 There are plenty of familiar faces in season two of Cheer, now streaming on Netflix — but the filmmakers also introduce some new names, as they turn the cameras to Navarro’s cheer rivals at Trinity Valley Community College. The season gives fans a front row seat to the squads’ practices as they gear up for Daytona in early 2020 — only to have the national championships cancelled due to COVID-19 — and then finally, as they make their triumphant return to competition a year later.

Of course, the fact that filming took place over nearly two years means that many of Navarro’s star cheerleaders have moved on to other things, and with the addition of TVCC this season, you may be curious where each of the athletes (new and old) have landed since the cameras stopped rolling earlier this summer. Fortunately for you, we have answers. Keep reading to find out what the crew from Cheer season two is up to now.

Minimalist Skin, Y2K Gloss and More Spring Beauty Trends to Know
Will Archive 81 Get a Season 2 on Netflix?
Emma Stone and Husband Dave McCary Do Rare Zoom Appearance Together
Kanye West and Julia Fox Make Their Paris Fashion Week Debut
How Gwyneth Paltrow Has Managed to Look The Same For 30 Years